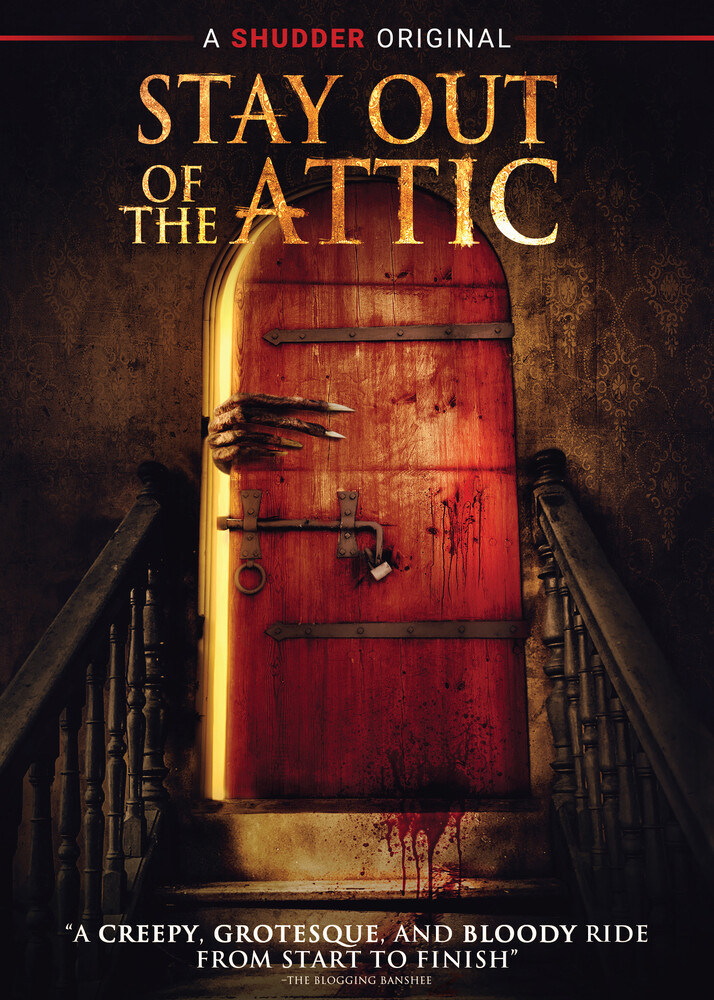 For ex-con moving man Albert Schillinger (Ryan Francis) and his crew, the cash that creepy, aged client Vern Mueller (Michael Flynn) was waving to have his creepy, aged house boxed up within 24 hours couldn't be turned down. As they got on the job, however, the amount of authentic Nazi memorabilia they found themselves crating went from disquieting to terrifying-and they wouldn't be tipped to the truth about Mueller until it was way too late. Morgan Alexandria, Bryce Fernelius also star. 80 min. Widescreen; Soundtrack: English.
back to top