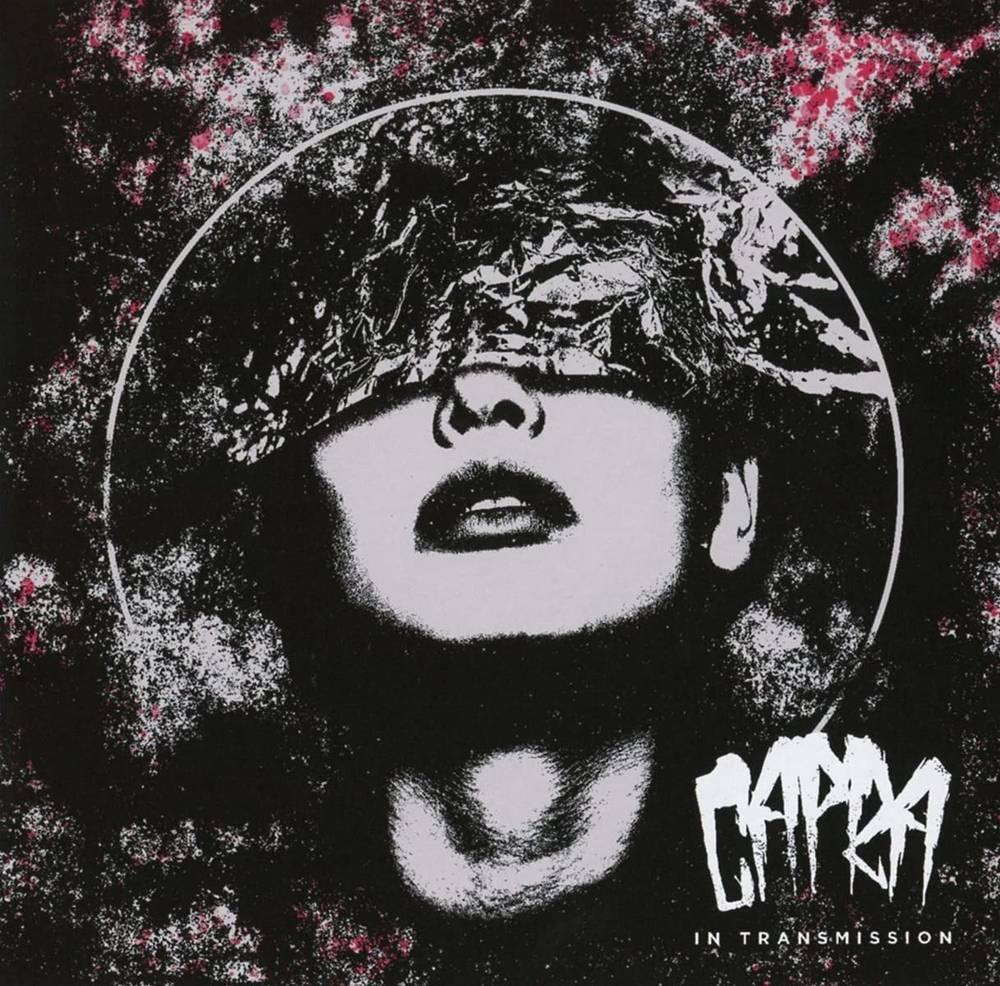 Vinyl LP pressing. Formed in 2016 by guitarist Tyler Harper and drummer Jeremy Randazzo, who had previously worked together in multiple projects, Harper had just come out of a 90-day stint in rehab and was looking to focus on something new. The initial idea was to create something that would be fresh while still giving listeners a sense of nostalgia for the sounds of the late 90's and early 2000's hardcore and punk scenes. After going through a few line-up changes, they ultimately added bassist Ben Paramore and vocalist Crow Lotus, and everything came together. Predominantly tracked in December 2019, In Transmission was recorded with Jai Benoit (Golgothan, Father Rust), then mixed by Taylor Young (Nails, Twitching Tongues) and mastered by Brad Boatwright (Pig Destroyer, Integrity, Torche, Idle Hands). The only exceptions were "Mutt," "Transfiguration," and "Deadbeat Assailant," which were recorded during the pandemic lockdown, and required the members to go into the studio individually to lay down their parts rather than all going in together.