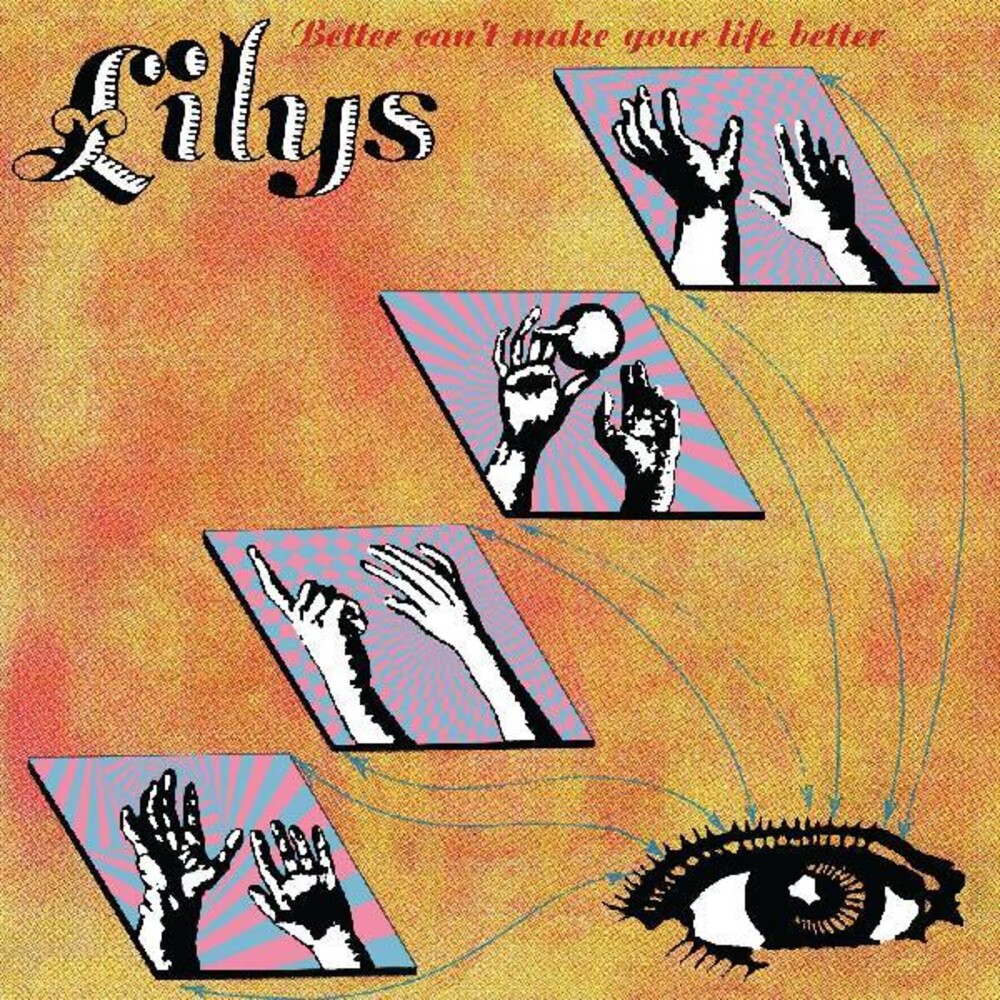 Vinyl LP pressing. On the heels of our reissue of the Lilys 1999 cult classic The 3 Way, we're honored to bring you it's predecessor of equal acclaim, 1996"s Better Can't Make Your Life Better. Together they form what most would call the band's pseudo British Invasion period, and in our opinion, two of the greatest albums to come out of the 90s. This album found a new audience via multiple tracks appearing in AMC's Lodge 49. We're honored to bring you the first vinyl reissue of Better!