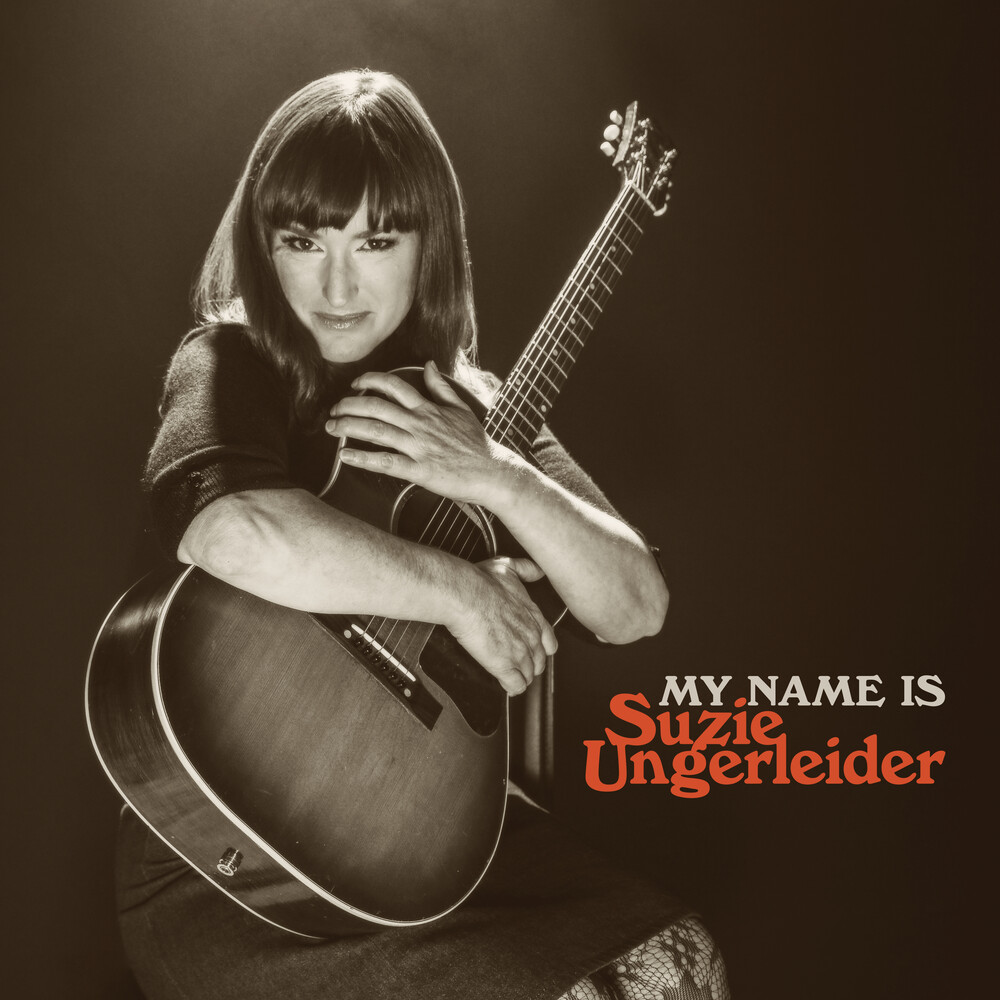 An already distinguished and highly successful career officially opens a new chapter with the release of the new album My Name is Suzie Ungerleider. Bursting with her trademark evocative melodies and trenchant lyrics, it's the eighth solo studio album by the American-Canadian artist revered for such landmark records as Johnstown and Sleepy Little Sailor. It's also her first since the artist formerly known as Oh Susanna announced that she would now record and perform under her birth name.