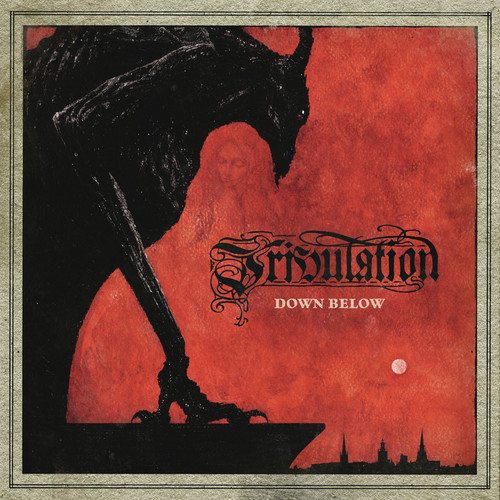 Down Below
Artist: Tribulation
Format: CD
New: Not in stock
Wish

2018 release, the fourth album from the Swedish metal band. The follow-up to the critically acclaimed 2015 release The Children Of The Night features artwork crafted by Tribulation guitarist Jonathan Hultén. Tribulation formed in 2005. In early 2009, the band released it's debut studio album The Horror. Their second full length studio album The Formulas of Death was released in 2013. In 2015, they released their third full length studio album Children of the Night which showed a departure from the death metal sound of their first two albums, drawing significantly on traditional heavy metal, psychedelic rock, gothic rock, as well as the occult and supernatural mythology.