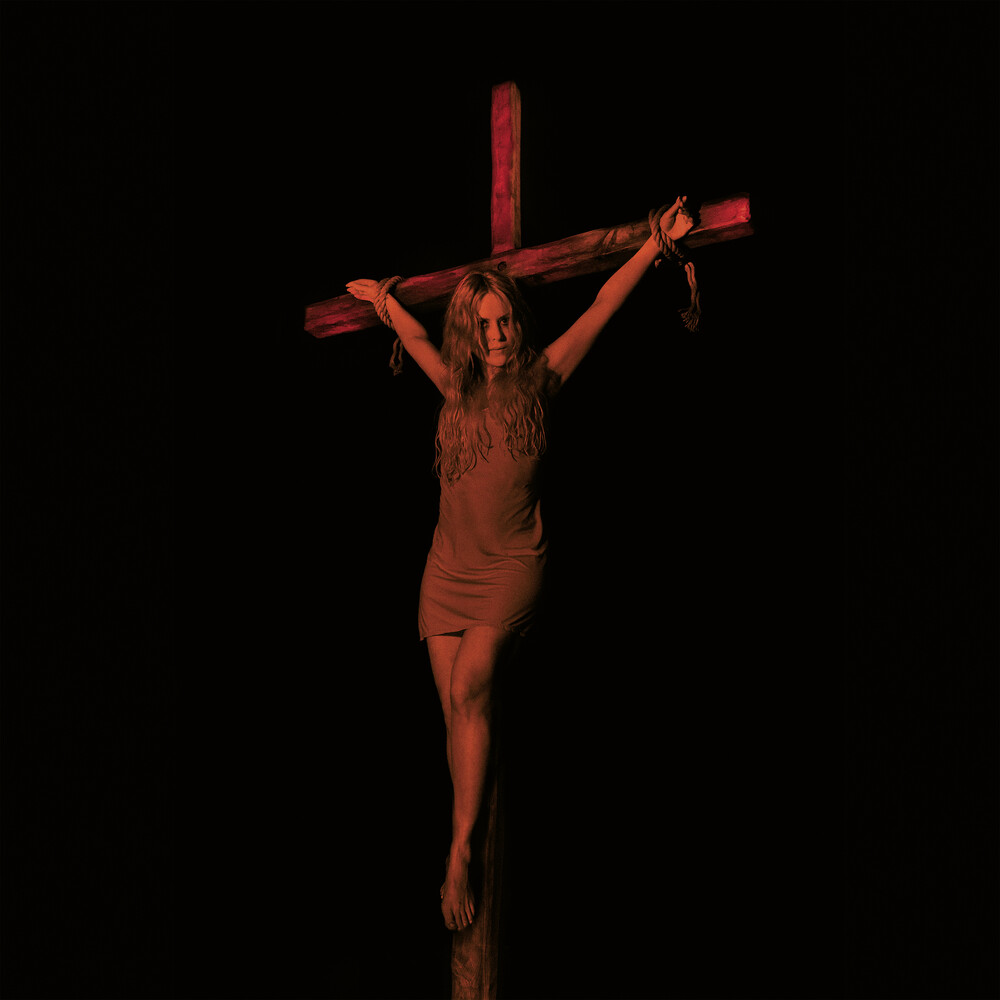 2021 release. The multinational Heavy Rock Megalith from Stockholm Lucifer is defined by their very heavy 1970s hard rock sound spiced with a good dose of Proto Heavy Metal and Doom Rock. Main influences include groups such as Black Sabbath, Pentagram, Blue Ă–yster Cult, 70's Heart & Fleetwood Mac. Lucifer wasted no time and used the pandemic to record yet another long player that rings in a new chapter and dives even further into the grande realms of colossal old fashioned rock, with a severe morbid twist. For this opus they entered guitarist Linus BjĂ¶rklund's Studio Ryssviken for an even more heart pounding drum sound while continuing their work at The Honk Palace. This time Lucifer has expanded their song writing partnership within the band and Johanna has not only penned the new material with Nicke but also with guitarist Linus, as well as guitarist Martin Nordin contributing. With Lucifer IV the group is proving furthermore to be steadily building their very own pillar of rock history, brick by brick.
back to top