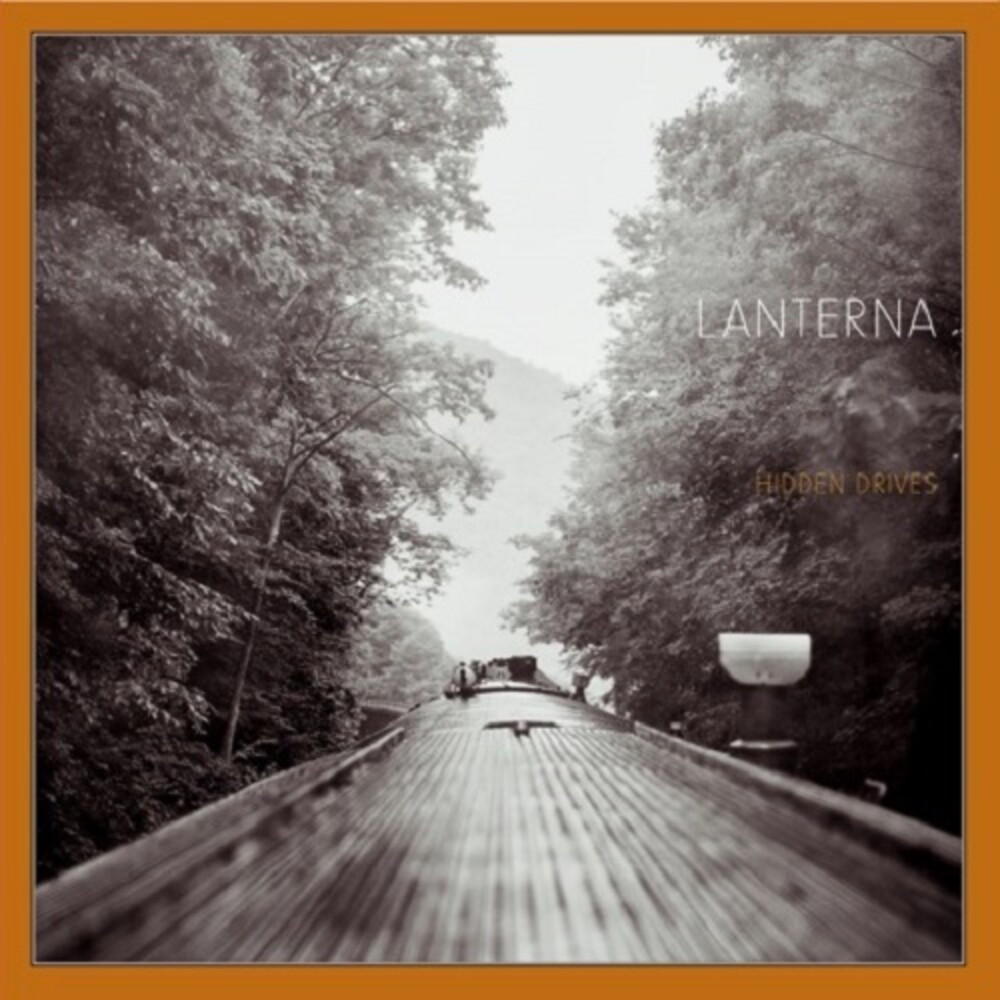 Hidden Drives is the latest offering from Lanterna, the (mostly) instrumental long running side project of guitarist Henry Frayne. Since the mid-80s Frayne has played in and around Champaign, IL with various electronic and dream pop bands such as The Syndicate, ¡Ack-Ack!, Area, and The Moon Seven Times. His experiences in these bands influenced every song on Hidden Drives, which features more electric guitar and synthesizer than his previous albums. Returning to his long maintained notebooks and cassettes filled with song ideas, Frayne regards the new album tracks as ideas that might have needed a bit more time, give or take a decade, to come together. A song like "Maine 262" (referring to "Song Idea 262") needed a final section which came about when he accidentally struck an open low E string while trying a new chord pattern. The acoustic guitar driven "Chagrin Boulevard" existed as a fragment at the end of a cassette tape for many years, with Frayne relying on his memory for the rest of the song. And the album's title track is just three lush chords played on an old analog synth. Frayne says, "I had to figure out how to arrange the chords on the guitar to retain those ringing notes for the recording and also to imagine the twists and turns of the rest of the song." The heavily atmospheric work on Hidden Drives, written on an old Gibson SG with or without cascading digital echoes suggesting additional harmonies and melody lines, places it amongst current ambient and spacious guitar soli genres, with a singular depth of it's own.
back to top