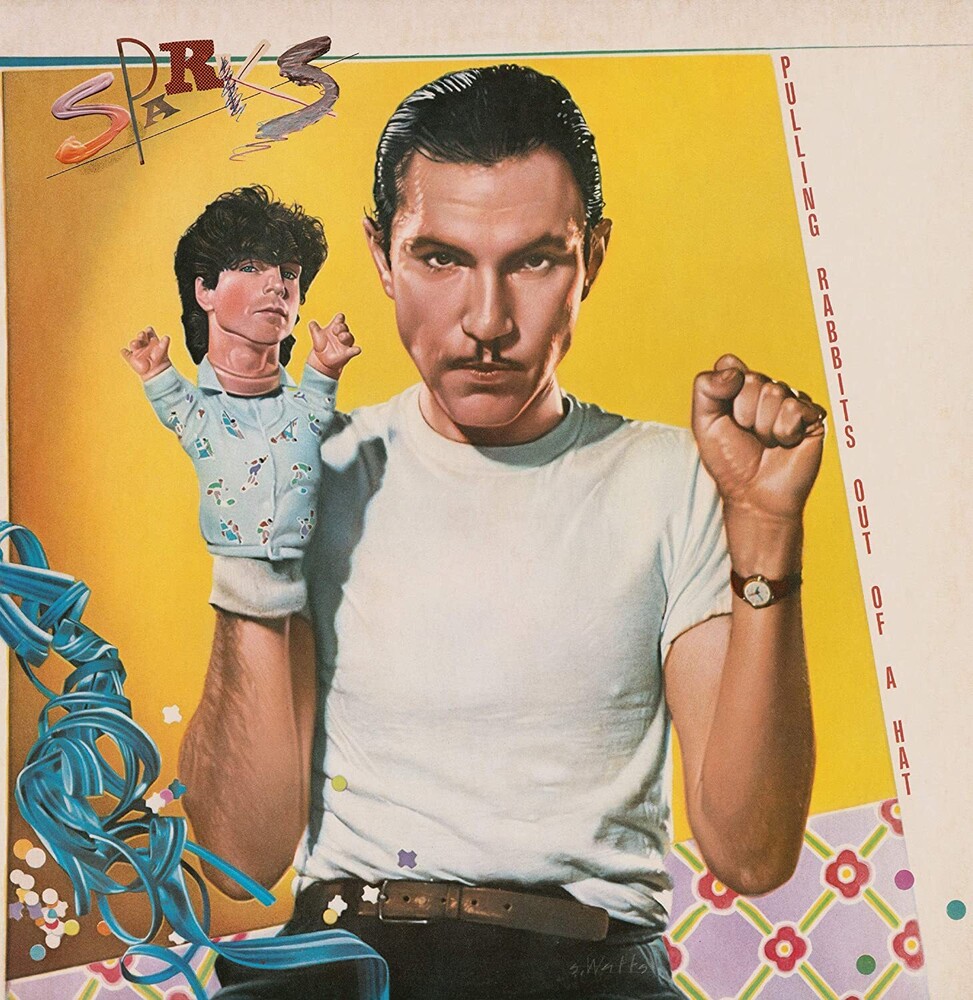 Limited 180gm yellow colored vinyl LP pressing. Pulling Rabbits Out Of A Hat is the 13th studio album by influential American art-pop duo, Sparks. Sparks returned in 1984 with Pulling Rabbits Out Of A Hat, a stylistic continuation of their 1983 hit album In Outer Space and full of the pioneering synth-pop sounds which they had become known for. The complete album is now back on vinyl for the first time since 1984 expertly remastered, cut at Abbey Road Studios and pressed on heavy weight vinyl. Featuring the singles 'With All My Might', 'Pretending To Be Drunk' and 'Progress'.