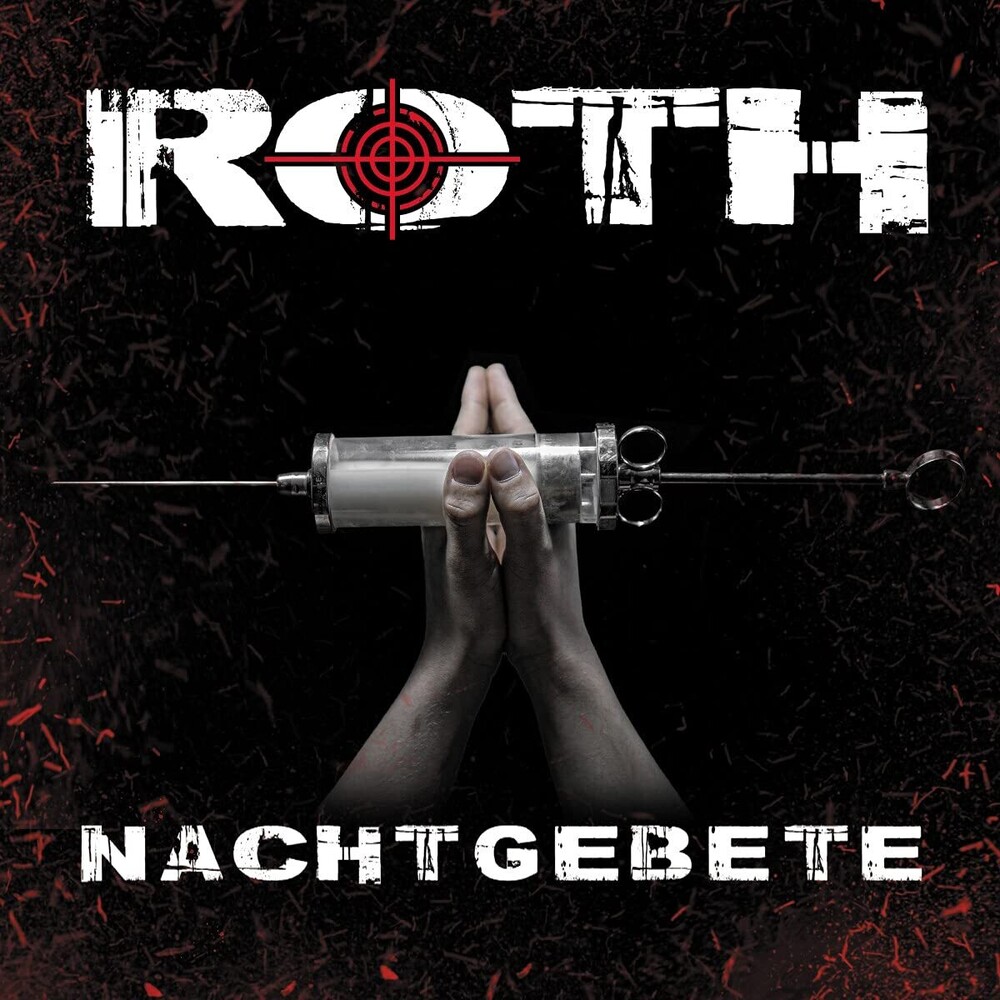 Quentin Roth, based in Thuringia in Germany, is a young musician who presents his own vision of metal with German lyrics and a good dose of morbidity on ROTH's debut album "Nachtgebete". It's not an empty phase if we say that Quentin has experienced metal from an early age, because his father is M. Roth, who is well-known for his work with bands like Eisregen, Eisblut, Marienbad and numerous other projects. M. Roth's distinctive and unmistakable voice breathes life into the hymns on "Nachtgebete" and gives his son's compositions a voice. Quentin is responsible for all music on ROTH's debut album. This refers to both compositions as well as instrumentations. He is also responsible for the lyrics. As you'll hear, the apple does not fall far from the tree, because he has clearly inherited the tendency towards a rather morbid lyrical content from his father. ROTH's debut album was written over a period of two years. The duo presents the inclined listener a total of 12 songs - plus 4 additional songs on the mediabook's bonus disc - that offers an interesting and unique version of music with German lyrics They have created their own niche, somewhere between raw metal with a touch of gothic as well as so-called Neue Deutsche HĂ¤rte. "Nachtgebete" was recorded by Quentin Roth at Panic Room Studios Ernstroda. Markus Stock took care of the album's mixing and mastering at Klangschmiede Studio E in Mellrichstadt, Germany, in February 2021. Songs like "Kopf ab", "Ein Loch ist ein Loch", "Mein Blut auf deiner Haut" or "Schrei fĂĽr mich" prove that you are dealing with the artistically most radical father-son duo in German music history, and that it will be interesting to see where their ongoing musical journey leads them to. Until then, "Nachtgebete" will bring hours of joy to fans of metal music with German lyrics. The album will be released as a 2-CD mediabook - including an exclusive bonus disc - as strictly limited vinyl LPs in different colors as well as in digital formats.
back to top