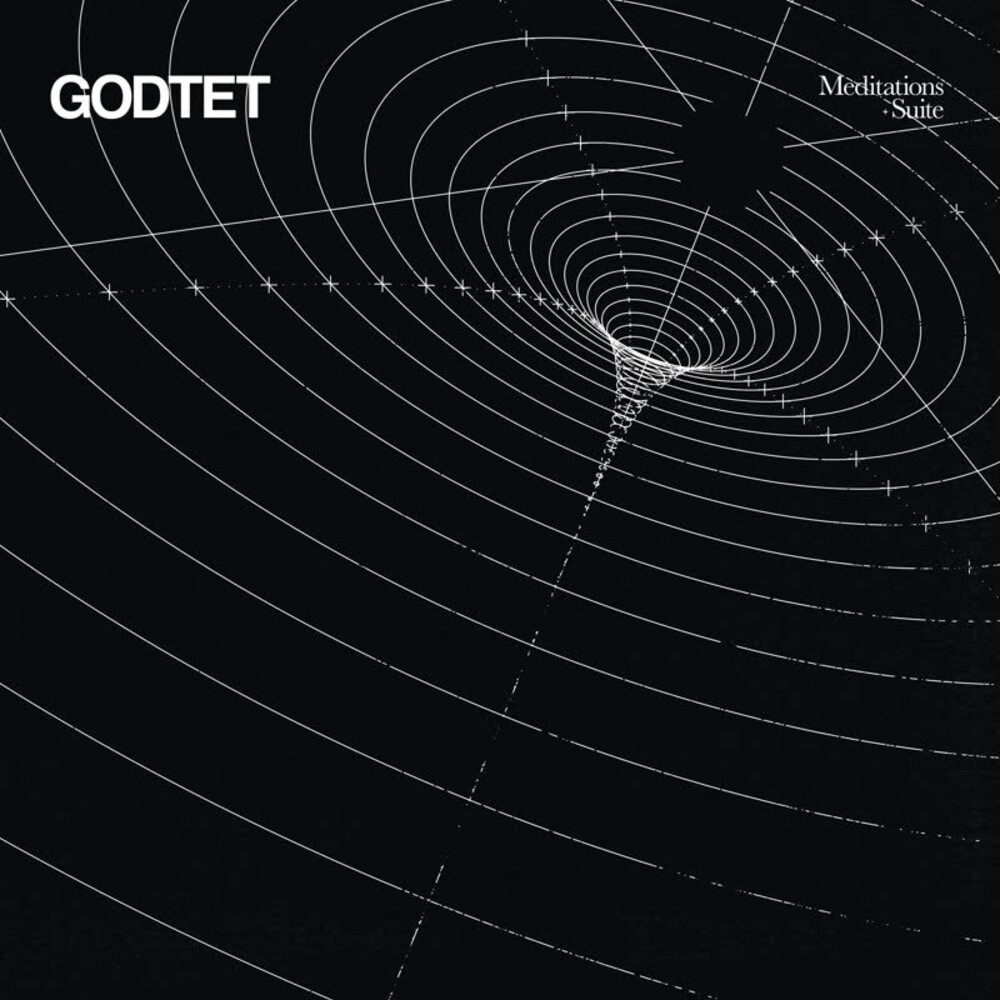 After releasing their aptly titled first three LPs (I, II & III) Godtet concluded theirtriptych with the idea of a 'clean slate'. To allow the universe of Godtet to growthe band hit reset somewhat. Returning to their original conception of the band;Hitting record in the studio without preconceived thought or discussion on theoutcome.After recording 'Meditations' Godtet were asked to pay homage to the great JohnColtrane at The Sydney Opera House during their lockdown web series in 2020. Tocelebrate the 50 year anniversary of 'Giant Steps' Godtet reimagined the seminalbody of work into one long set. The band collaborated with local artists Chris Cooper& Sam Whickham, who designed the audio visual aspect of the show. And after anastounding reception, decided to utilize the two artists to build upon 'Meditations.'The 'Suite' EP (which features on the B side of 'Meditations') is the amalgamation of the earlier Godtet LP sounds and Godriguez's produced albums, through-composed as a 15 minute suite. To be true to the long-form, through-composed piece, the band recorded this release live; one take, no over-dubs and straight to tape much like the 'Meditations' sessions, but composed.The cathartic opening of 'Suite' awakens the gods with a somber Welsh men's choir.Their vibrato ripples across the ocean as the second movement lands the listener inthe Solomon Islands where bamboo sticks are tapped against rock. As the bandnods to 'Struck Bamboo Pipes' from their last LP. Dub Horns blaze out of thecalming movements, fractured polyrhythmic, post-dub-step energy takes hold. 'Thesounds bleed into a neighboring Trinidadian street festival as they march acrossthe Atlantic. The end is nigh, Moroccan percussion and vocals dance as Godriguez'sroots shine bright. What it all a dream? A Ghanaian 'Women's Choir' lulls backconsciousness. The 5-piece bids us farewell, sounds of the forked harp and Baoulemen singing is all that remains. And just like that, the trip is over.
back to top