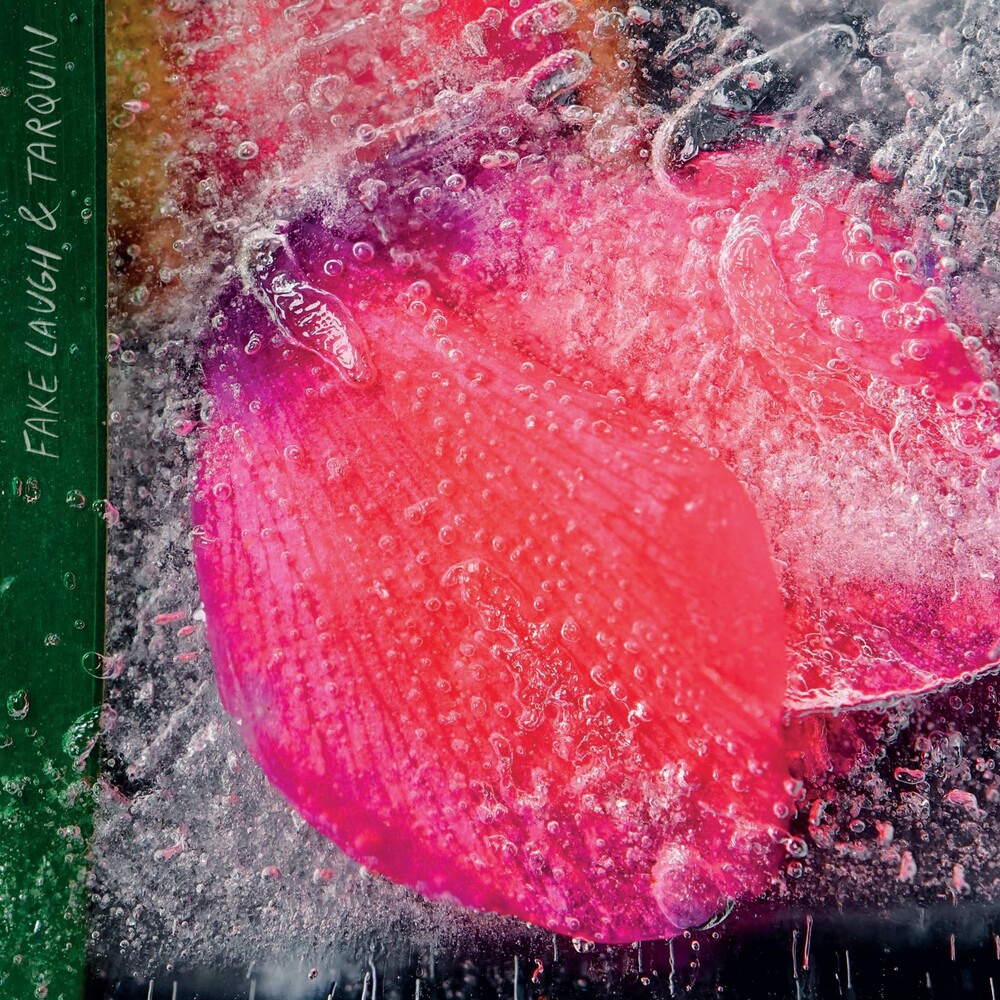 Fake Laugh & Tarquin?first became acquainted a very long time ago, before they were either?Fake Laugh?or?Tarquin. Their place of learning existed in a sleepy Sussex town where once a year, the skies are filled with explosions, while burning effigies are carried through the cobbled streets by inebriated locals. The two did not suspect that much would become of their light friendship - but in good time that would all change... In the years that followed, the two young artists moved to London and embarked upon their own totally distinct musical journeys -?Fake Laugh?was playing in venues with 'rock bands', while?Tarquin?was carving out a niche for himself in the bubbling, lava-like instrumental grime scene, which brought a new kind of heat to the clubs of the city. His vibrant, unapologetically obtuse (and at times absurd) brand of club-music delighted the ears of listeners, the feet of dance-floor dwellers and the brains of music theorists - all in one fell swoop. Throughout?Fake Laugh & Tarquin?the pair continuously confound the listener, fusing sharp and glacial synthetic elements with warm organic tones and heartfelt vocal performances. ?Money?was written at the start of the global pandemic, a time in which people had more financial concerns than usual. Rejecting total doom and gloom, Fake Laugh & Tarquin turn this dystopian angst on it's head and create a one-of-a-kind club mover that pulls inspiration from the super-slick grooves of early noughties stalwarts?Moloko?and?Groove Armada. The album twists, turns, morphs and mutates until it's peaceful conclusion in the form of existential piano-ballad?Meaningless Things. Fake Laugh & Tarquin is a high-octane alternative pop record, speeding past in a flash of fluorescent light. The promethean pair leave the listener with a lingering sense of intrigue - What in God's good name just happened in that last half hour?