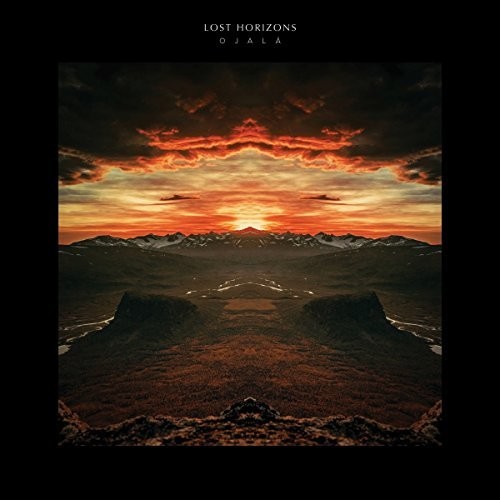 2017 release. Currently celebrating 20 years piloting his revered record label Bella Union, Simon Raymonde has scaled another personal peak, a collaboration with drummer Richie Thomas. They're called Lost Horizons, and their stunning debut album, Ojalá, is a rare sighting of two gifted musicians who, for different reasons, have been largely absent from music-making for the last 20 years. Yet the record is proof of a telepathic relationship through music, established when the pair first became collaborators and friends in the '80s. Ojalá also incorporates a heady cast of guest singers. Some are signed to Bella Union, such as Marissa Nadler, former Midlake frontman Tim Smith, Cameron Neal (Horse Thief), others are long-time favorites of Raymonde's (Liela Moss of The Duke Spirit and Ghostpoet), or newer discoveries (Beth Cannon, Hilang Child, Gemma Dunleavy and Phil McDonnell). And then there is the incomparable Karen Peris of The Innocence Mission, one of Raymonde's most beloved artists, in her first collaboration outside of The Innocence Mission and solo recordings.