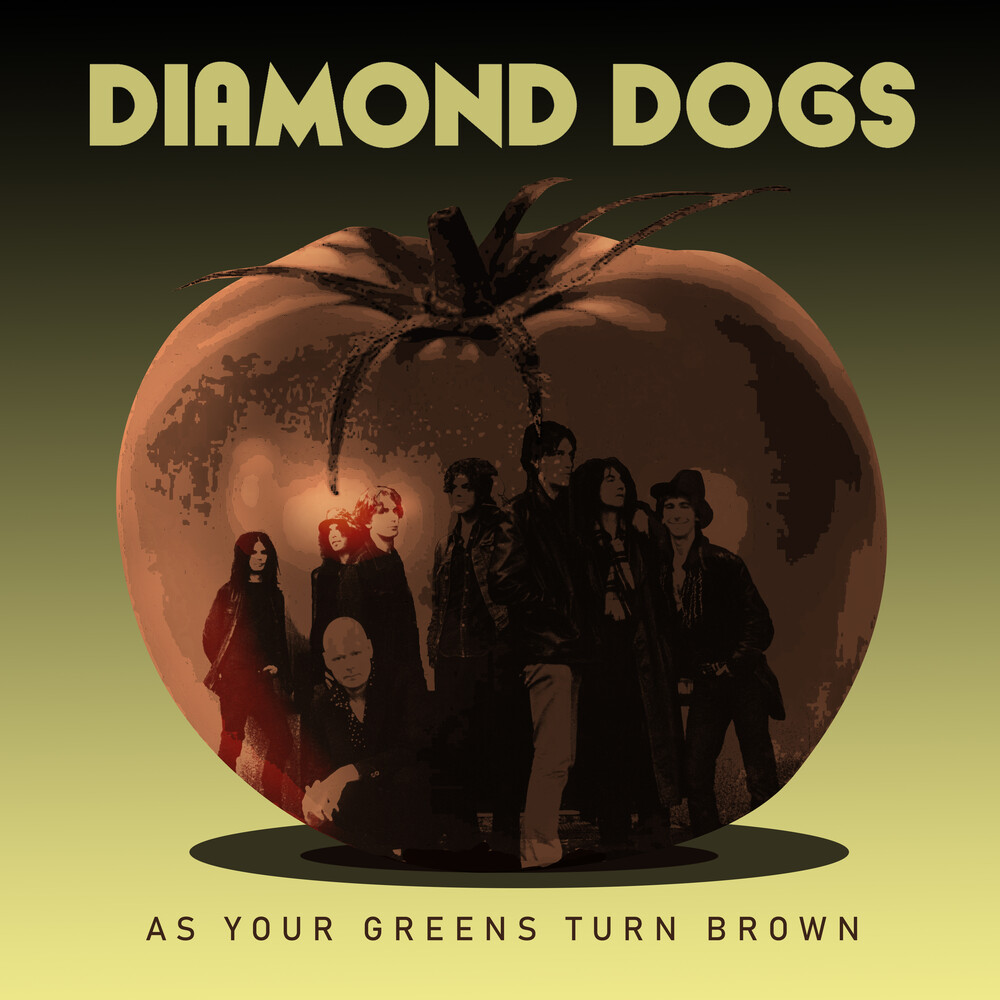 Digitally remastered edition of this 2001 album from the Swedish rock 'n' rollers. Keeping busy the better part of the 1990s playing live shows, Diamond Dogs was contracted on new label with worldwide distribution in 1999. The group recorded their second long player As Your Greens Turn Brown in SAE Studios, Stockholm. It was released in March 2001. First single "Goodbye Miss Jill" got a fair bit of airplay, and already being known as one of rock's most dynamic stage performers, Diamond Dogs started to earn a sizable following.
back to top