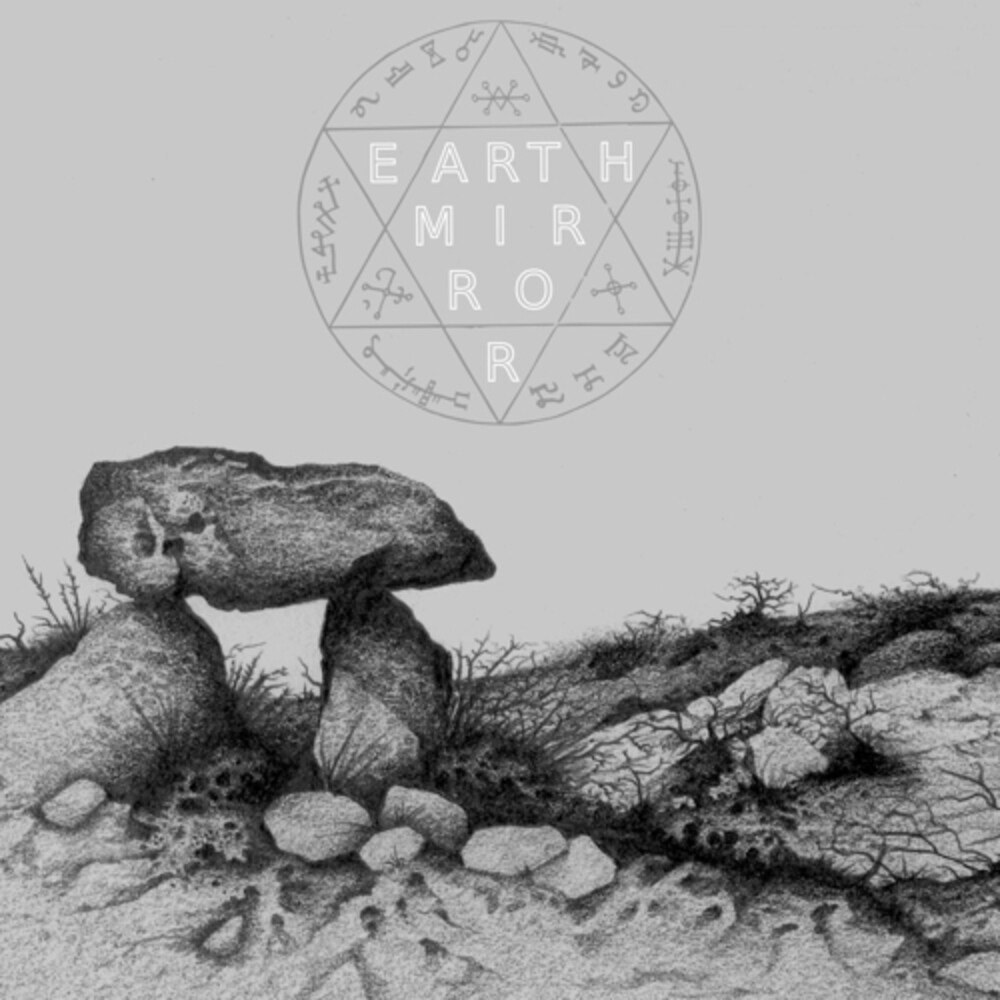 Vinyl LP pressing. An Earth Mirror is a magical device. Found in German occult literature, it is a clod of earth sandwiched between layers of glass. Gazing into the Earth Mirror is said to reveal the locations of hidden treasures. Magical visions and the revelation of mysteries in the landscape are two prominent features of Earth Mirror, the new album by Layla & Phil Legard alias Hawthonn, and their second for Ba Da Bing. Somewhere between moon musick and ethereal pop, the songs of Earth Mirror reflect the band's transition from studio project to live performers in the wake of 2018's Red Goddess (of this men shall know nothing). The themes for the songs on Earth Mirror reflect the Legards' experiences, magical and mundane, in the wake of Red Goddess and as the world then headed full-tilt into pandemic.