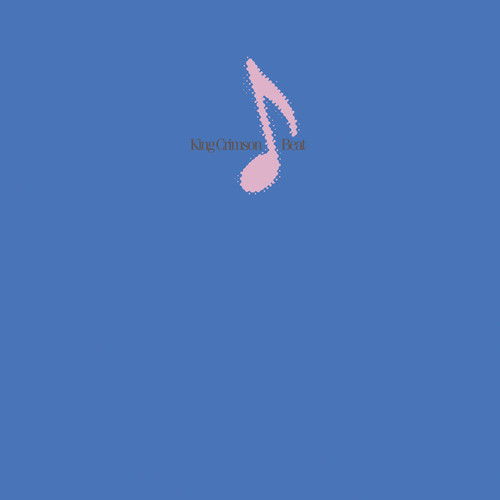 40th anniversary edition includes DVD. "Beat" was released in June 1982 just eight months after the 80s Crimson lineup debut album "Discipline". It marked the first occasion where a King Crimson line-up had remained intact for a two album stretch and was also the first album by the band to employ a separate producer - Rhett Davies. The juxtaposition of lyrics heavily influenced by 50s beat luminaries Jack Kerouac and Neal Cassady. The complex polyrhythmic musical textures of the '80s Crimson, the strength of the songs and the cohesion of the studio performances, all helped the album chart upon release in the US and the UK.