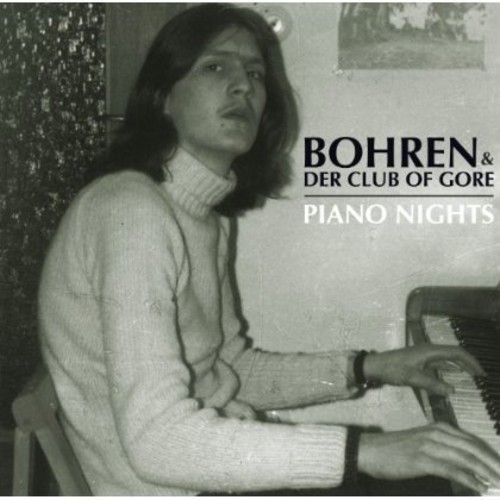 Piano Nights is self-described as a return to the band s roots, albeit based on complex arrangements and a broader palette of sound

The band was founded in 1992 in Mülheim an der Ruhr, Germany by Thorsten Benning, Morten Gass, Robin Rodenberg and Reiner Henseleit. Originally, group members started out playing in various hardcore bands such as 7 Inch Boots and Chronical Diarrhoea. In 1992 they produced a crossover of jazz and ambient, which they self described as an "unholy ambient mixture of slow jazz ballads, Black Sabbath doom and down tuned Autopsy sounds". Henseleit left the band in 1996 and was replaced by composer and saxophone player Christoph Clöser joined in 1997, resulting in 2000's Fender Rhodes-heavy Sunset Mission. After a brief hiatus, the same lineup returned for 2002's Black Earth, 2005's Geisterfaust, and 2008's Dolores. They released Mitleid Lady on Southern Records in 2010, and followed it with Beileid on Mike Patton's Ipecac imprint in the summer of 2011.