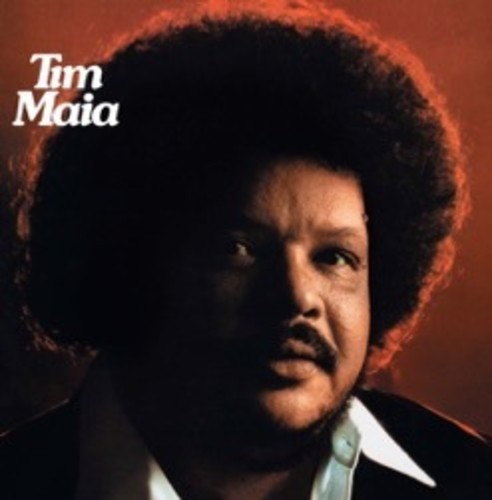 Vinyl LP pressing. Reissue. The 1977 album from legendary Brazilian artist, Tim Maia. A fusion of soul, boogie, disco and MPB, featuring 'E Necessario'. Maia released over 30 albums during his extensive and well-publicized career, touching on funk, bossa nova, disco, MPB, rock, soul and jazz. He was a driving force behind the introduction of soul, funk and disco from the USA into Brazilian music styles and was hugely influential in the 'Black Rio' movement in Brazil in the early '70's. This, his 1977 album, that epitomizes that fusion of sounds and styles. 'E Necessario' has been a favorite of ours for many years; included on our Brazilian Beats Brooklyn compilation and released as part of our Brazil 45's series.