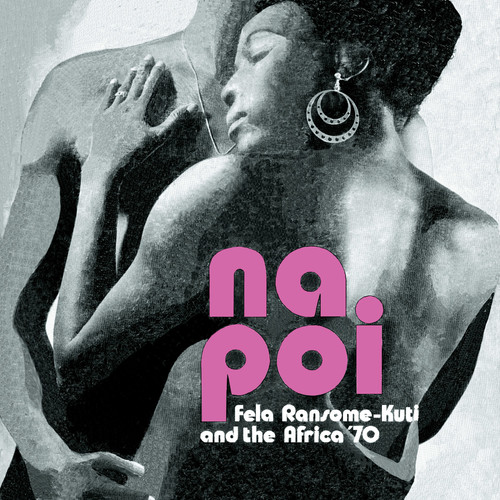 Vinyl LP pressing includes digital download. Na Poi, originally released in 1972, was re-released in 1976. Another version was included on 1976's Yellow Fever. The title track was hugely controversial and was banned by the Nigerian Broadcasting Company upon it's original release. In Yoruba, the expression literally means "things will collide," and in the lyric Fela describes what men and women get up to in bed together in graphic detail. Almost two decades after his death, vindication has come to Fela Kuti, Africa's musical genius. AfroBeat, his gift to the world, is now an international staple on his own uncompromising terms, social content intact.