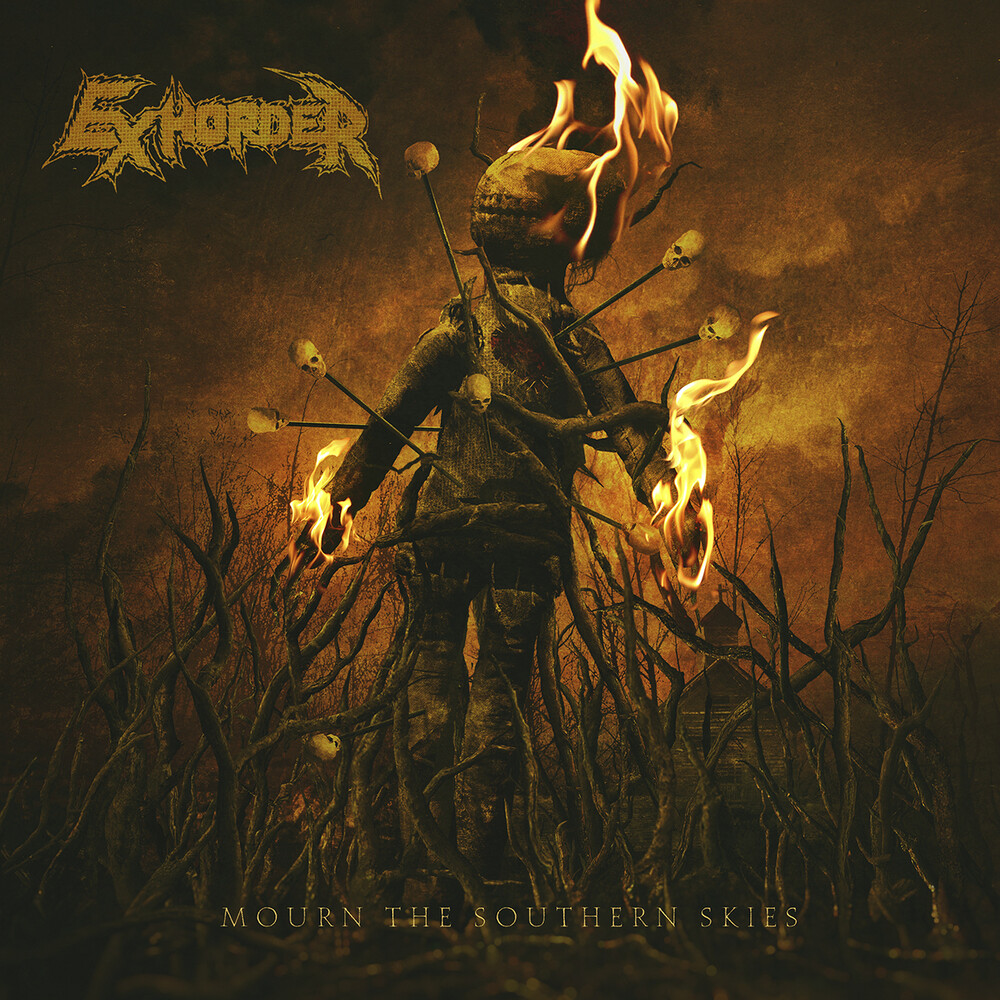 "Never" is a word that has come up many times throughout the existence of Louisiana's pace-setting thrash/hardcore pioneers, Exhorder. After two short-lived reformation periods following the 1993 breakup of the band, Exhorder returned to the stage in 2018. In addition to their long-awaited live return, which won over any skeptics and proved Exhorder indeed was back, the band has forged a new album for a 2019 release, "Mourn the Southern Skies". While finally encapsulating the live sound that the band had built it's legendary reputation with, "Mourn the Southern Skies" is an intoxicating concoction of old school thrashers and groovers blended with a modern, mature Exhorder.
back to top