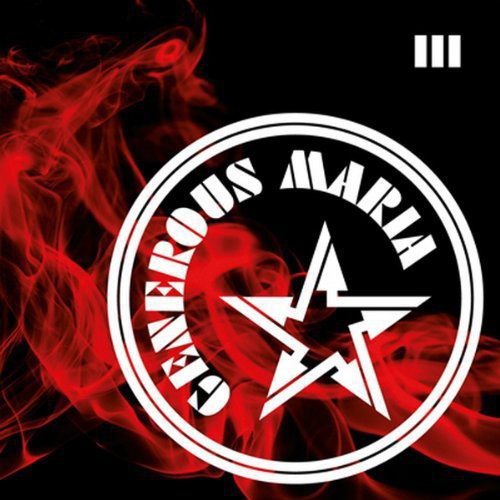 2013 album from the Swedish Rockers. It took Generous Maria seven years to deliver a third album (their last release was 2006's Electricism) During the time between albums, the band has developed a more clean sound, without giving up their original music. They still deliver many real strong tracks, influenced by the 70's hard rock scene, with incredible melodic hooks and a nod to the indie scene.
back to top