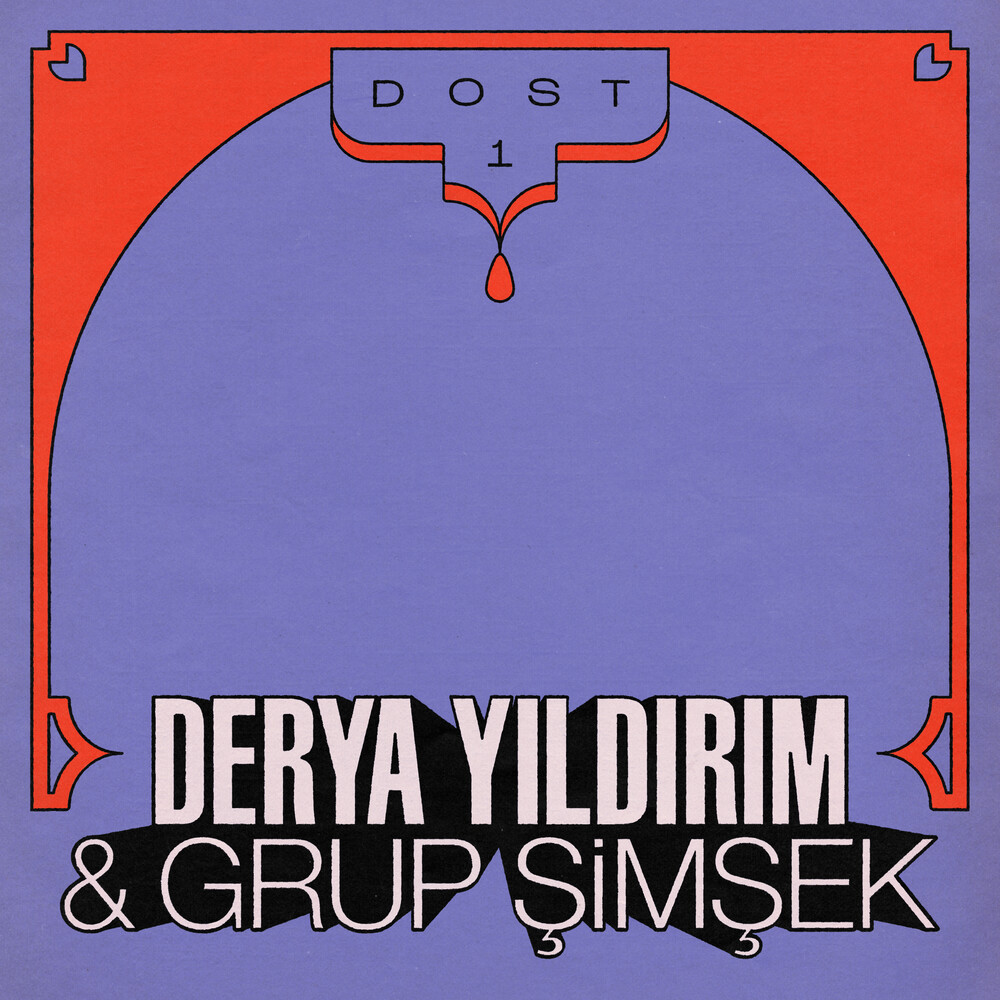 Great follow up album! Led by Derya Yildirim's hypnotizing baglama and vocals, the group draw a meaningful continuity from the Turkish folk repertoire to their original songwriting, with a strong sound identity and a dance-floor-friendly energy. Grup Simsek is a fresh and modern pop - group which combines Anatolian Folk and contemporary grooves, often contaminated by Psychedelia and progressive rock flavors. Turkish singer and saz player Derya Yildirim has been burning the candle for Turkish folk and psychedelia since her infamous performance at the New Hamburg Festival back in 2015. Soon after, Grup Simsek was born and there started a rich journey of musical feast, exploring and rendering new versions of Anatolian classics as well as building a songbook of original compositions, with references to the music of The Doors, west coast US psych, Turkish musical activist and hero Selda BagĂ§an and many heroes of musical Anatolia. Grup Simsek are itinerant by nature. They live apart across various European homes and span Turkish, German, French and English heritage with Derya living in Berlin. Despite this spatial incongruence, the group's harmony oozes through their music with a rich stew of funk - noir groove, organ energy, hypnotic saz (Turkish stringed instrument) and synths all layered beneath Derya's warm sometimes heartfelt vocal, singing verse and poetry, borrowed, evolved and new.
back to top