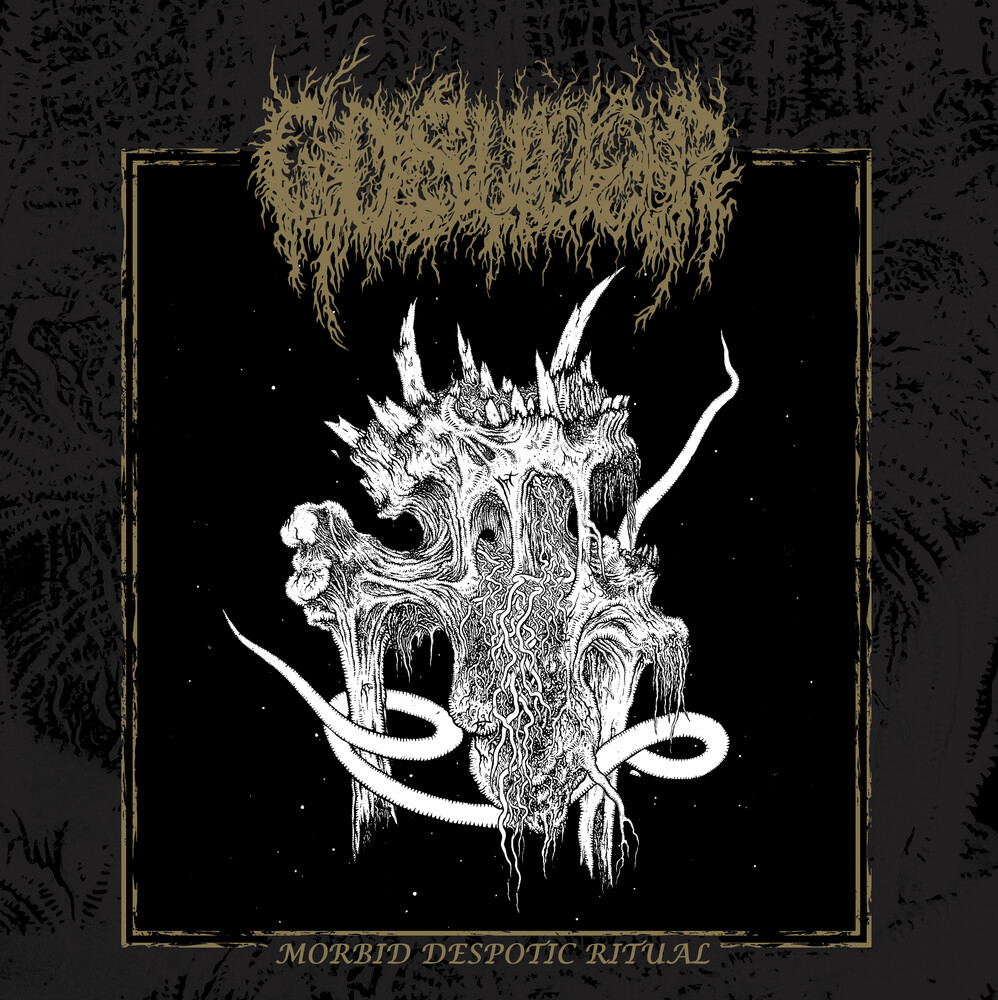 With solely a 2 track demo to their credit, Russia's Gosudar quickly solidified themselves as a future force to be reckoned with within the realms of atmospheric death metal. Now, nearly 3 years later, the Moscow based trio re-enters the arena with their debut full length, Morbid Despotic Ritual, their sound fully realized and developed. With gut-churning vocals and seasick serpentine riffage, Gosudar wind their way through twisted, psychotic arrangements, while never sacrificing their oppressive heaviness for technicality, nor disregarding the sheer power of a razor-sharp hook. It's a cyclonic style of death metal chaos crucial for fans of Dead Congegration, Mortiferum, and Incantation, and one that stands near the top of the new breed
back to top