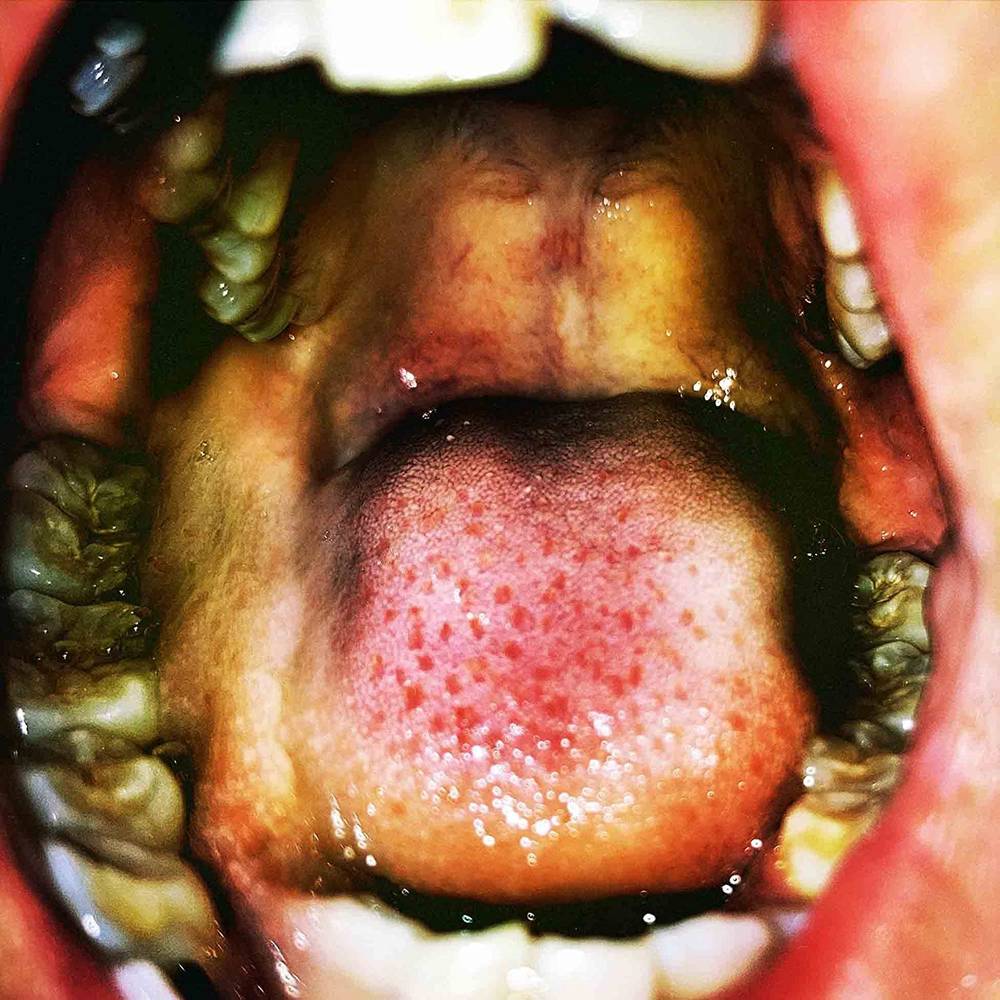 Storage units hold possessions on pause from the outside world, objects capable of reconnecting us to a time or place. Hana Vu (born in 2000s California) grew up with her family making regular use of public storage spaces in Los Angeles, moving every few years, leaving a mix of the sacred and the mundane to sit inside concrete and steel. The 20-year-old musician sees the art of making and releasing songs in a similar sense: "these public expressions of thoughts, feelings, baggage, experiences that accumulate every year and fill little units such as 'albums.'" She lived next to one of these buildings when she started writing her full-length Ghostly International debut, Public Storage, and it's towering presence lends a metaphor to a record that sounds far bigger than the bedroom it came from. The emotional chattels of these guitar-driven pop songs are scattered in different boxes, but they all belonged to one person at one point. Being left behind gives these vignettes a tone of brooding introspection. Across the album, Vu excavates an internal universe, loading and unpacking memories, moods, and imagined scenes with agency, charisma, and conviction.Vu's relationship with music began when she picked up a guitar her dad had lying around and taught herself to play. She'd wake up every day and listen to LA's ALT 98.7, home to '90s and '00s alternative rock; later in high school, she found the local DIY scene. She remembers, "A lot of my peer musicians were surf rock/punk type bands and so I tried to fit into that when I was gigging around. But what I was listening to at that time [St. Vincent, Sufjan Stevens] was very different from what I performed." Ultimately she'd do her own thing, keeping a journal of bedroom pop experiments on Bandcamp, including a low-key Willow Smith collaboration and covers of The Cure and Phil Collins. She caught the ear of Gorilla vs. Bear, who released Vu's self-produced debut EP in 2018 on their Luminelle Recordings imprint, followed by a double EP the next year. Public Storage builds on the sound of Vu's early work underscoring her strengths as a songwriter with a deeper sense of luster, sophistication, and urgency. She calls it "very invasive and intense sounding music," refreshingly out of step with contemporary trends; this is music to engage with rather than lean back to. For the first time, she welcomes a co-producer, Jackson Phillips (Day Wave), who helps Vu create a vast, grainy, multifaceted world to stretch into vocally, her distinct contralto drifting freely between evocative low-lit ruminations and soulful, skyward bursts. Vu opens the album fixed on a force that recurs throughout. She explains, "I am not religious but when writing these songs I imagined a sort of desolate character crying out to an ultimately punitive force for something more." The first sounds we hear are charming: isolated piano keys cycle into warm strums and self-harmonies on "April Fool," as Vu's protagonist dismisses her surroundings and ability to communicate. The soft amber glow diffuses into the album's title track, a darker, murkier, louder place. Vu rips through "Public Storage' with a series of defiant rejections (failure, family, magic) and cathartic demands ("here are my bruises / all my dents and my fuses / everything that I've got to prove"). It's a rare and powerful display of vulnerability from a lyricist who favors the abstract over autobiographical. Built on a disco synth pattern and grooving bass stabs, "Aubade" has the bright bounce of it's morning namesake, cleverly at odds with it's downbeat subject. The contrast continues on "Keeper," a pulsating new wave cut, replete with soaring dreamy synths and a cooly snarling narrator, again challenging that force ("are you my keeper / can you keep me woe"). "Gutter" returns to the grungy lowlight, with muscular guitar riffs striating above a bed of feedback, swelling alongside orchestral strings to a roaring finish ("I keep score and scream it in the dark / like you wanted").The back half of Public Storage features some of it's most striking moments: the rhythmic, hook-heavy "Everybody's Birthday" speaks to the evil absurdity of the present, the end of times. The night is red, the mood is blue, and her character's shame is painted gold. Vu saves "Maker" for last, a final go at the existential. That long-lost trinket, enormously meaningful, buried at the bottom of a box at the back of the unit. Tender banjo plucks and piano keys serve as the base for Vu's escalating harmonies, overcome by remorseful exhalations, the song culminates on the lines: "save me oh my angel / are you angry / cos I'm not stronger and I crumble / oh that's my nature / just like you." In that address, in finding something lost along the way in too many shuffles from place to place, Vu finds a tarnished token of solace and a logical conclusion for Public Storage: we are all fucked up, scattered, prone to getting lost, and whoever, whatever made us is fucked up, scattered and lost too.
back to top