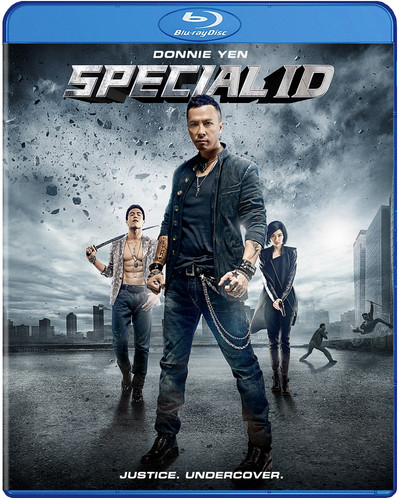 The cops can't control him. The mob wants him dead. And time is running out. Donnie Yen is Detective Chen Zilong - but the criminal underworld knows him as 'Dragon' Chen, a dangerous but effective enforcer. When rivalries explode with the reappearance of an old enemy and a brutal murder, the Triads close ranks and unleash a series of executions - with Chen at the top of the list. Undercover and under attack, he has no choice but to rely on a new partner (Jing Tian) and his knowledge of the streets to get out alive. It's the only chance he's got.