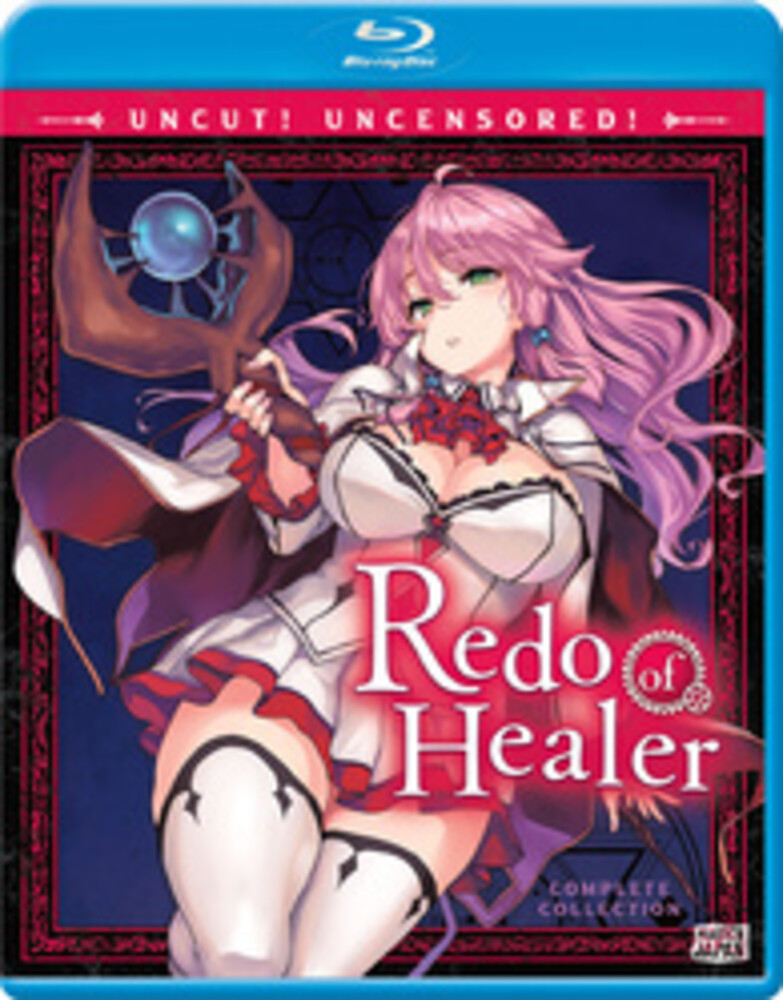 Suppose you were to gain great powers, but that those powers would bring you nothing but suffering and pain after being betrayed, captured, and abused by the "heroes" you thought were your allies? That's the fate that awaits Keyaru... until he receives a warning from a future version of himself, one who endured those agonies but reversed time to give him a chance to escape that fate. But Keyaru wants more than just salvation. He wants to make those who wronged him pay. And, armed with knowledge of future events and how to better use his powers, he has the perfect weapons to grind them under his heels. Vengeance will stalk the land, making Keyaru's future enemies die in the most painful ways possible and transforming the Queen who ruled them into his personal slave in REDO OF HEALER!