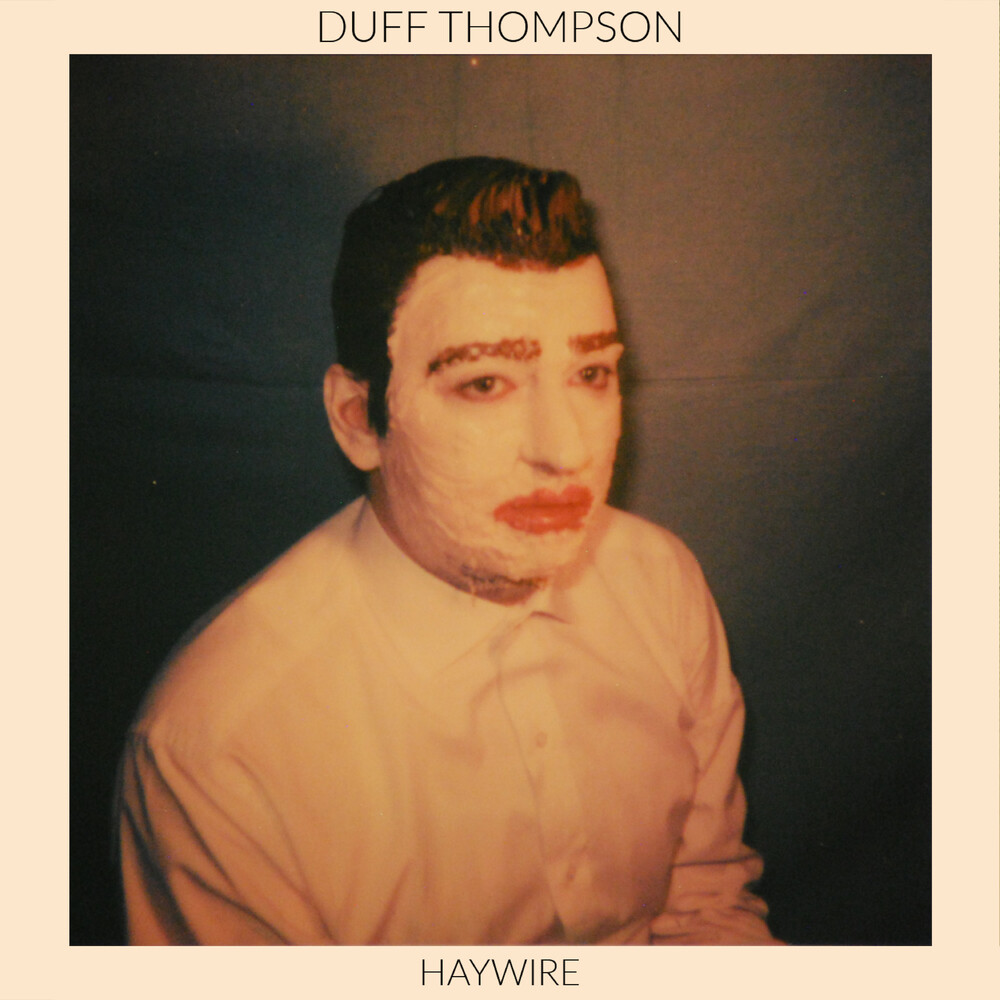 Duff Thompson is a songwriter, producer, recording engineer, and co-founder of New Orleans-based label Mashed Potato Records. His debut album 'Haywire' is a swampy blend of folk, pop, and garage rock that is thoroughly modern, classic, and timeless. Recorded over the course of three years, the album features the contributions of over a dozen musicians, including Sam Doores (Hurray For the Riff Raff, The Deslondes), and Kinsey Lee (The Wild Reeds). There is a level of craftsmanship demonstrated in Thompson's songwriting that is rarely come by, as is the special attention he gives to arrangement on these songs. Each track is it's own living world, tied together by a distinctive overall aesthetic. Strings, clarinet, and steel guitar accompany a Slim Whitman-esque lullaby followed by muddy, howling, live-to-tape garage rock. Meanwhile, extravagant pop ballads are contrasted by stripped-down guitar-and-story folk. Thompson's sincere, expressive, and singular voice threads together an odyssey of an album that makes for a familiar, strange, moving, and exciting debut.
This website uses cookies to personalize content and analyse traffic in order to offer you a better experience.
I accept Learn More
back to top