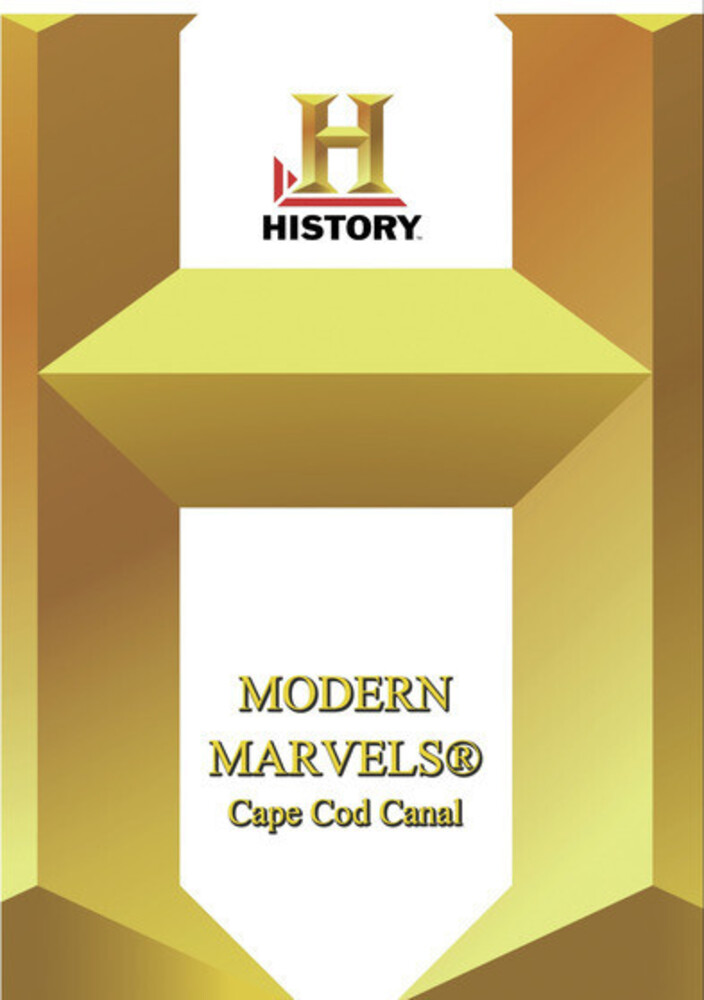 In a battle against the ferocious Atlantic or safe passage through waters where ships wrecked and lives were lost, it was an engineering feat that many believed impossible. This is the story of the Cape Cod Canal and the men who braved the natural elements and the Great Depression by venturing into new engineering territory. In 1909 excavation began on what would become one of the greatest success stories of our time. The evolution of the Cape Cod Canal into what it is today-a major commerce and recreational route of the Intracoastal Waterway-is a tale of determination, ingenuity, and the American spirit. Through historical photographs and expert interviews, the Canal's story unfolds, and while traveling along on an Army Corps of Engineers Patrol Boat and Coast Guard vessel we see firsthand what happens on the Canal on a daily basis. And we meet the people who make the Canal and it's bridges functional and safe, keeping the legacy of the early engineers alive.
back to top