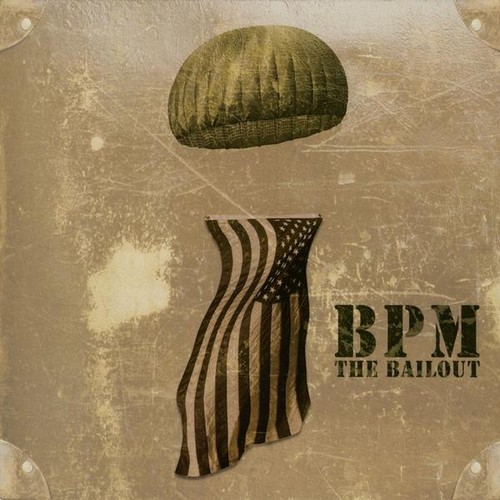 BPM is a reggae/rock quartet based out of Montgomery, AL. The band has been together nearly 10 years, in which time they have recorded and released six full length albums, and been featured on several compilations. BPM songs can best be described as an energetic blend of roots reggae, dancehall, ska, hip-hop, and rock. The band has spent the last decade touring all over the United States, and will be embarking on two national tours to promote their newest release, 'The Bailout'.
back to top