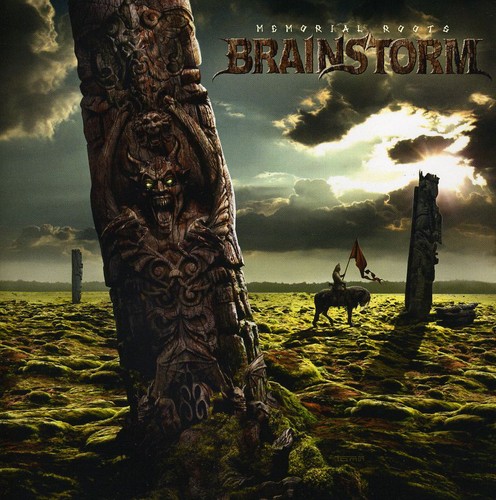 2009 release from one of the most important bands of the European Power Metal scene. And they always deliver. The album Memorial Roots is no exception: The Swabian band has recorded 11 powerful, charismatic tracks that display every bit of their strengths. Together with highly acclaimed producer team Sascha Paeth and Miro, Brainstorm have entered the infamous Gate Studio in Wolfsburg, where bands like Edguy, Kamelot and Rhapsody of Fire have recorded their most successful albums. The result speaks for itself: The band has recorded their most mature album to date. Memorial Roots is another step forward in the steady progression of a band that doesn't deny their roots but always looks towards the future. A must have for every fan of varied and rich Power Metal.
back to top