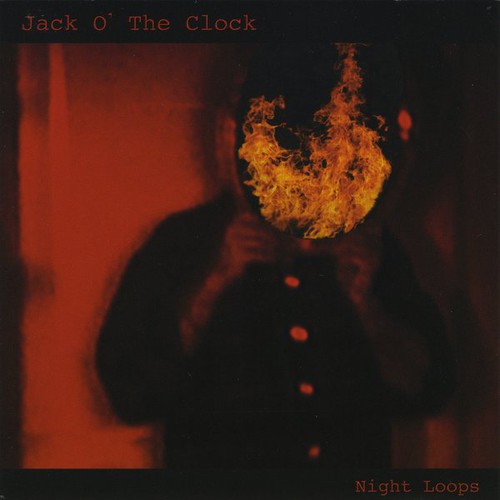 Jack O' The Clock, drawing American folk, contemporary 'art music' and progressive rock together in under one unlikely banner, has been beguiling the genre police since 2008. 'Simply labelling it 'Americana' or 'contemporary folk' doesn't come close to unpacking the density and complexity of these intricate structures, which thread the listener through alternative histories of American musical history with as much verve, daring, and intellectual passion as Van Dyke Parks...It's like hearing some of my favourite 'Old Timey' fiddle and guitar records...updated with compositional ideas worthy of a Stockhausen or a Boulez.' (Ed Pinsent, The Sound Projector). 'Jack O' the Clock presents a fine lesson on what it means to write songs that are at once approachable and human while simultaneously being incredibly profound in terms of timbre, depth of emotion, and harmonic complexity.' (Matt DiGiordano, Progulator)