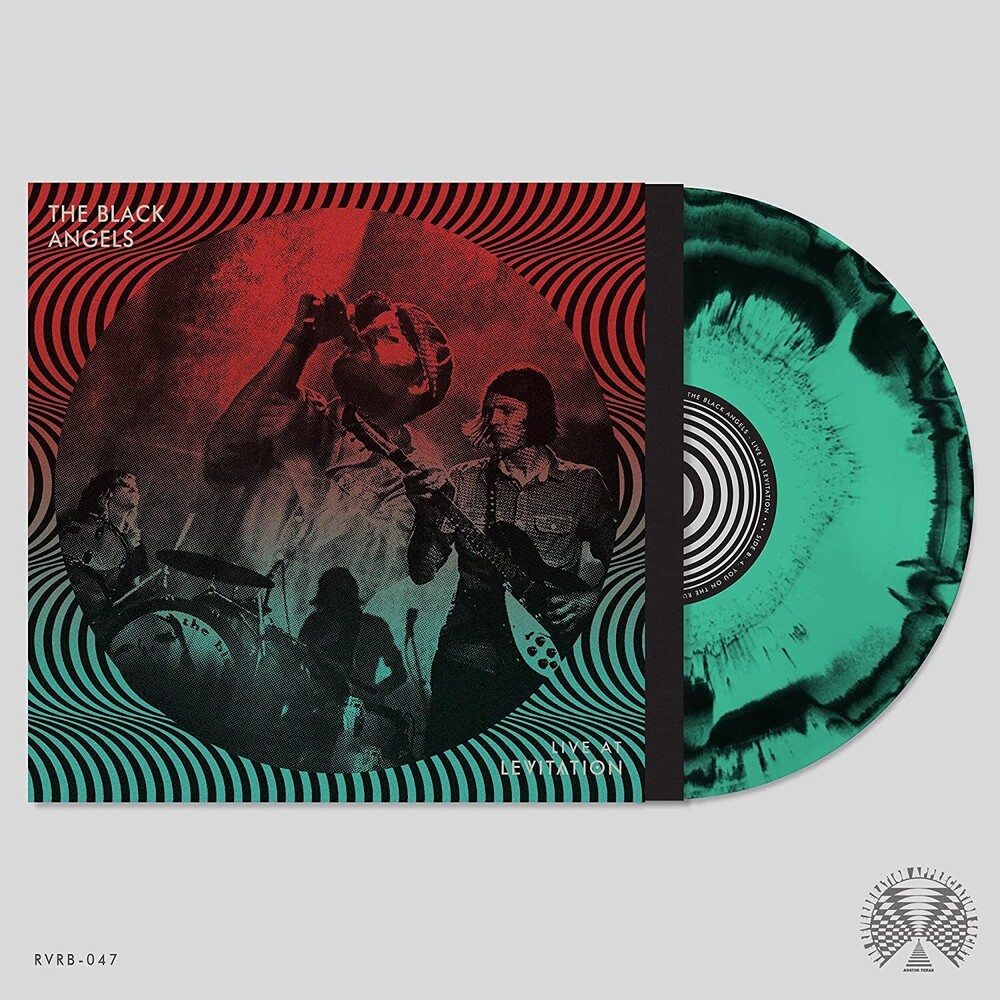 Limited colored vinyl LP pressing. Levitation (formerly known as Austin Psych Fest) began as a simple idea in a Black Angels tour van in 2007 - let's invite all our favorite bands and all our friends, for our version of a music festival. The first Austin Psych Fest was held in March 2008, and expanded to a 3 day event the following year. From there the festival quickly developed into an international destination for psychedelic rock fans, with lineups spanning the fringes of indie rock, from up-and-comers to vintage legends, and capped off with headlining performances from The Black Angels each year. The Black Angels and Levitation helped spark a movement, inspiring the creation of similar events across the globe and a burgeoning psych scene that would soon ignite. The series captures key moments in psychedelic rock history, and live music in Austin, Texas. The artists and sets showcased on Live at Levitation have been chosen from over a decade of recordings at the world-renowned event, and document key artists in the scene performing for a crowd of their peers and fans who gather at Levitation annually from all over the world.
back to top