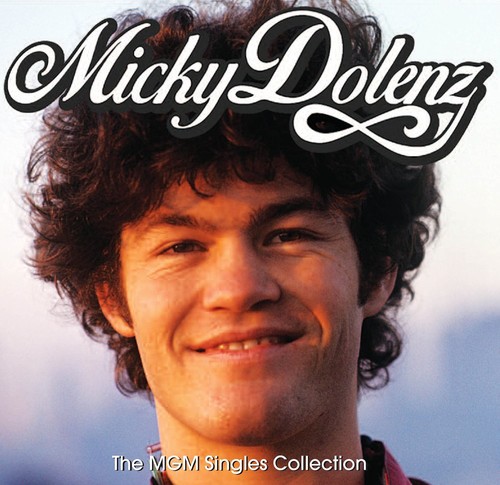 Expanded edition of this collection of solo tracks from Monkees vocalist/drummer Micky Dolenz includes 12 bonus tracks. This collection includes all of Dolenz's original solo singles he released while at MGM and it's various affiliated imprints. All of the recordings have been transferred from the original master tapes housed in the Universal vaults, except for two tracks where the original masters could no longer be located. Among the tracks included is a rendition of 'Daybreak,' written, arranged and conducted by Dolenz' pal Harry Nilsson; 'A Lover's Prayer' written by Randy Newman; a medley of classic Buddy Holly tunes; and two sides ('Easy on You' b/w 'Oh Someone') with Peter Tork helping out on arrangements. Two sides from Micky's collaboration with Michael Lloyd as Starship have also been included. Dolenz has actively participated in the creation of this release.