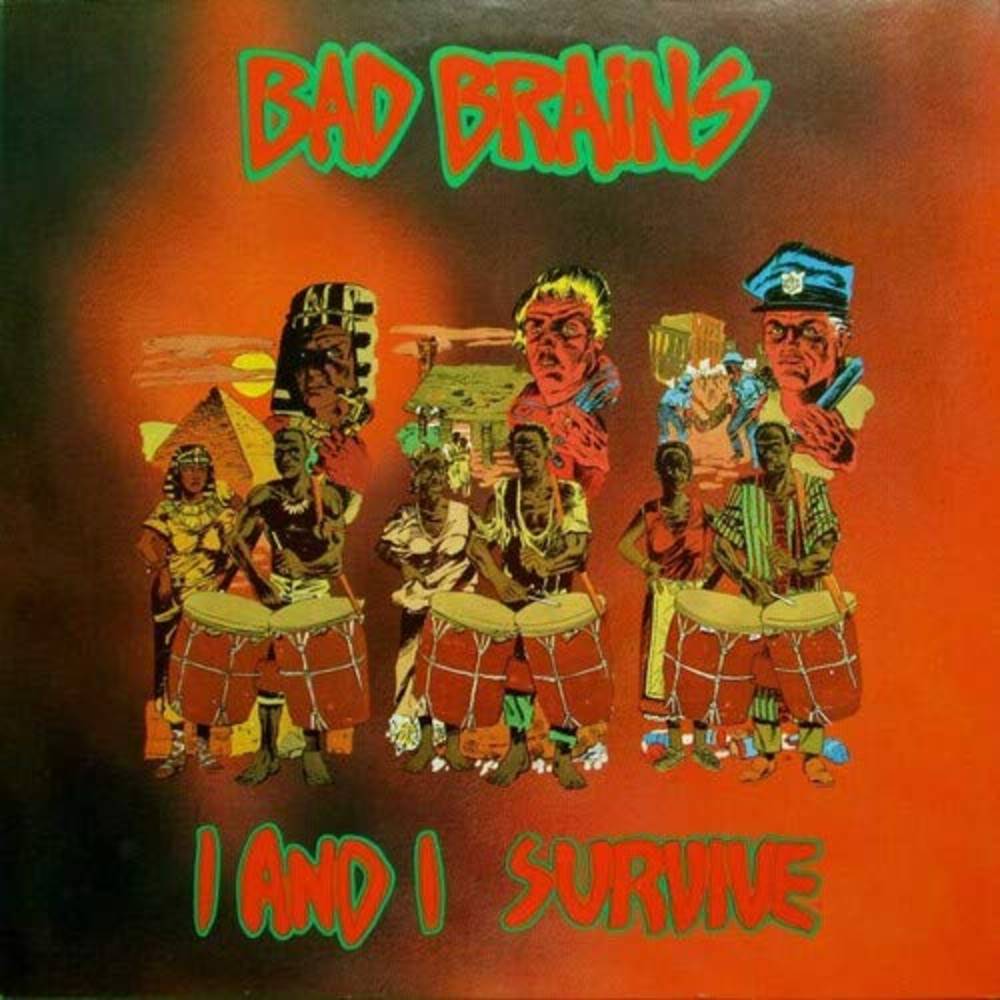 I And I Survive EP [Vinyl]
Artist: Bad Brains
Format: Vinyl
New: Not in stock
Wish

"I And I Survive" is a 1982 EP by Bad Brains, released on the heels of their iconic self-titled debut album. The recordings come from the "Rock for Light" sessions, and were produced by Ric Ocasek. The release was previously out of print for nearly four decades.This reissue marks the third release in the remaster campaign, re-launching the Bad Brains Records label imprint. In coordination with the band, Org Music has overseen the restoration and remastering of the iconic Bad Brains' recordings. The audio was mastered by Dave Gardner at Infrasonic Mastering and pressed at Furnace Record Pressing.
back to top