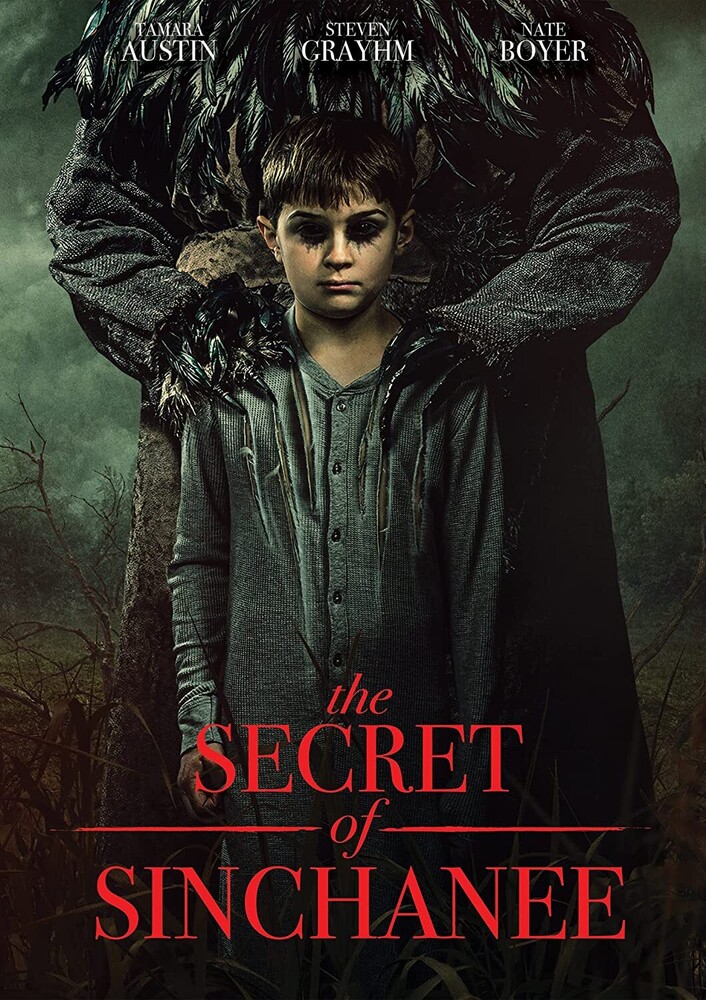 With the death of his estranged, mentally ill father, insomniac trucker Will Stark (Steven Grayhm, who wrote and directed) reluctantly returned to Massachusetts for the bequest of his childhood home. Perhaps she should have stayed on the road, as a strange local murder is about to put the authorities' focus on the property-and it's bloody and unholy history. Unnerving effort also stars Tamara Austin, Nate Boyer, Laila Lockhart Kraner. 115 min. Widescreen; Soundtrack: English.
back to top