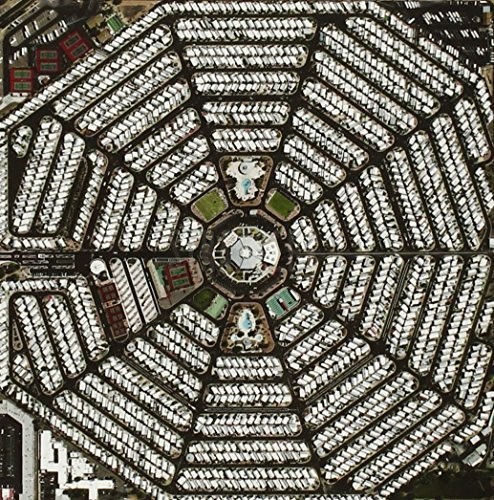 Strangers to Ourselves is the sixth album by American alternative rock band Modest Mouse, which was released on March 17, 2015, two weeks after it's initially announced release date of March 3. The album was leaked to the internet on March 7, 2015. On March 16, 2015, the day before the album's official release date, It is the band's first studio album since We Were Dead Before the Ship Even Sank, released in 2007, marking the longest gap between studio albums in their career. Modest Mouse actually recorded two albums worth of material in their sessions, though the second album still has several songs incomplete. The album's cover features an aerial image of Venture Out RV Resort, located in Mesa, Arizona.